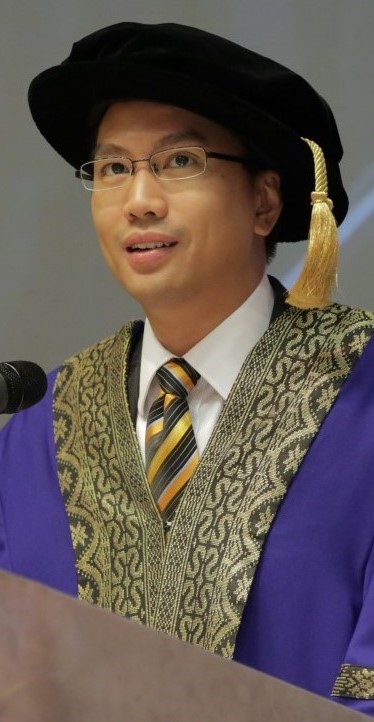 He was educated at the Kuala Lumpur Alice Smith School, Marlborough College and the London School of Economics and Political Science, where he obtained his BSc in Government and Sociology and MSc in Comparative Politics and Imperial History.

Tunku ‘Abidin worked in a number of London-based think tanks and the Houses of Parliament before moving to Washington DC to join the World Bank as a Public Sector Consultant. Upon returning to Kuala Lumpur in 2008, Tunku ‘Abidin worked at the United Nations Development Programme. Since 2012, he has been the key mover on the development of ICAN College.

He has maintained his regular column Abiding Times in theSun since March 2008, and was a Research Fellow at the Lee Kuan Yew School of Public Policy at the National University of Singapore from March 2009 to August 2010. The Institute for Democracy and Economic Affairs (IDEAS) was co-founded by him.

Tunku ‘Abidin is greatly interested in music and is an accomplished pianist. A strong supporter of the arts, he is the patron for the Euroasia Association of Performing Arts or Euroasia, and regularly supports the organisation’s efforts to develop and share music education and performance. Tunku ‘Abidin has also performed at the Konsert Diraja UKM (National University of Malaysia Royal Concert) for the past several years. He is the first patron of Hands Percussion, a Malaysian percussion ensemble.