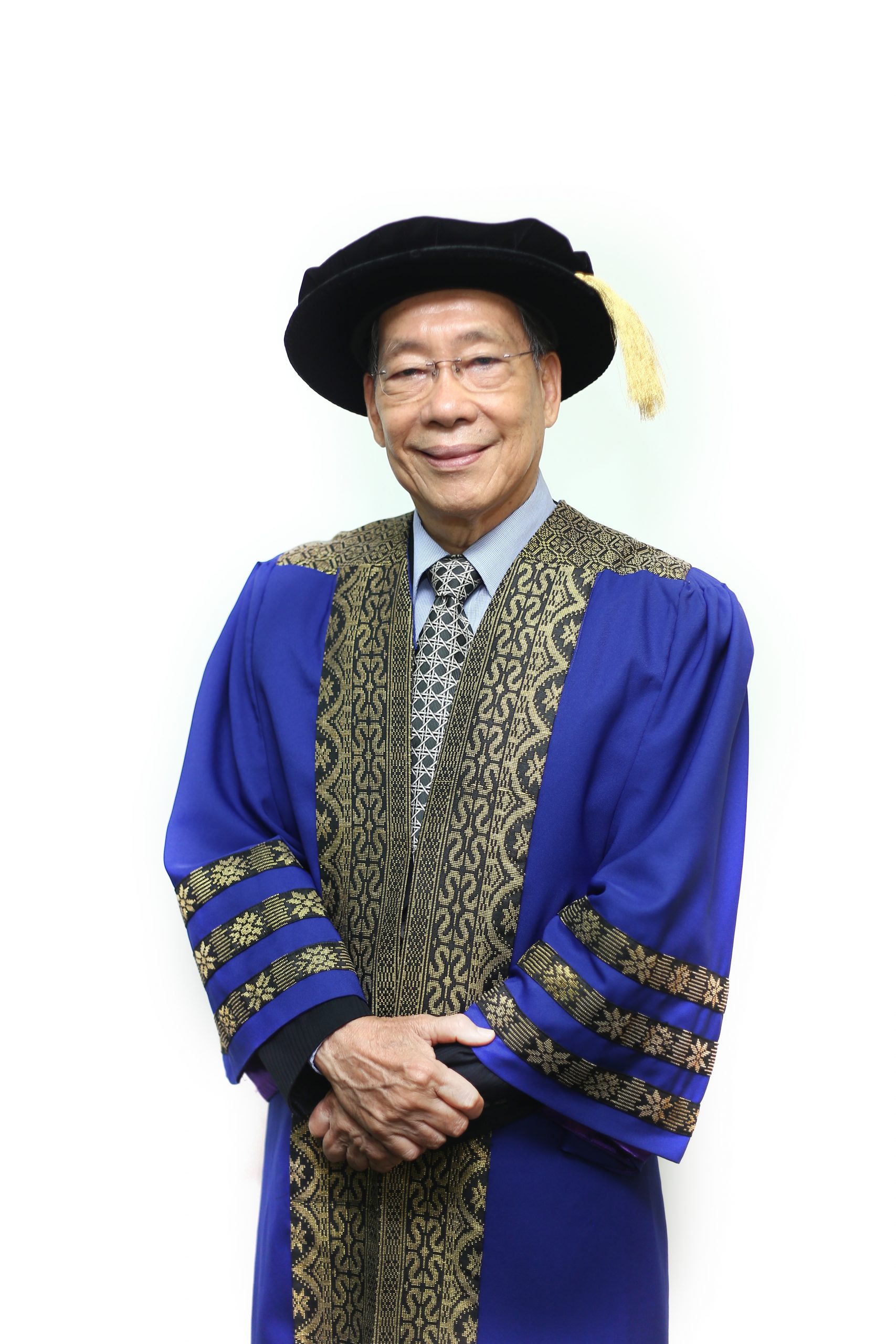 Dato’ Cheah Kong Wai served the Public Sector of the Government of Malaysia in various capacities culminating in his appointment as Secretary General to the Ministry of Science, Technology and Environment in 1998.

In the Ministry of Transport, he was responsible for the planning and building of the new Kuala Lumpur International Airport and the first Light Rail Transit (LRT) in Kuala Lumpur. He successfully negotiated for the operation of air travel from Malaysia to China, Cambodia, South Africa and Argentina.

As a Secretary General of the Ministry of Science Technology and environment he headed official delegations to all international meetings of the Biodiversity Convention. After his retirement in the Public Service, he was appointed as a Director General of the Malaysian Maritime Think Tank, The Maritime Institute of Malaysia from 2000 – 2009.

He graduated from the University of Malaya with a Bachelor of Arts (Geography) in 1968 and Post Graduate Diploma in Public Administration in 1971. In 1985, he attended an Executive Management Programme at Institute of Management, Australia.