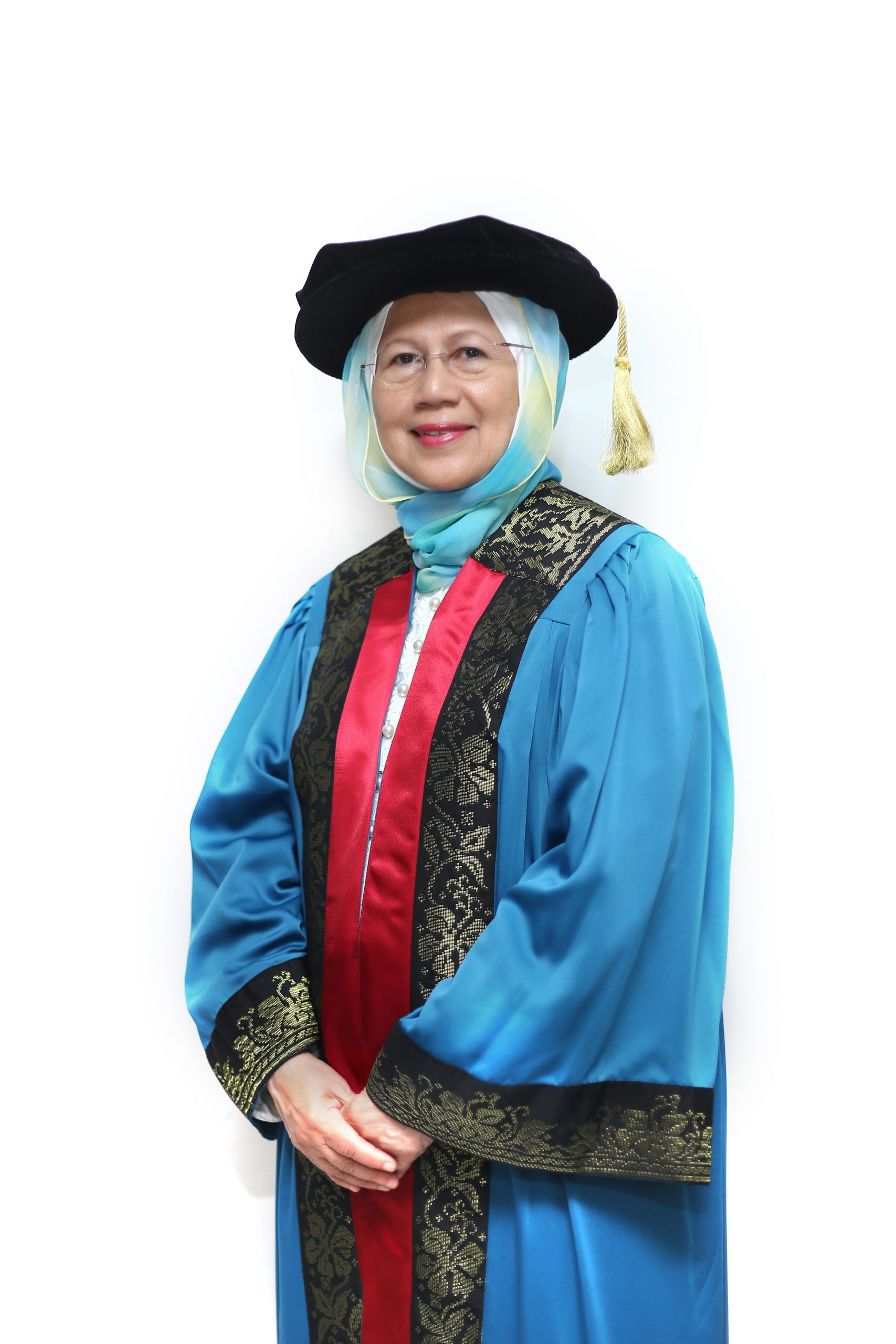 Prof Sharifah Hapsah, Vice-Chancellor of The National University of Malaysia (27 August 2006 – 31 December 2013) was appointed as the Academic Advisor of ICAN College from 1st February 2022.

Served as Deputy Director of Higher Education (2000 – 2004) and CEO of the State Accreditation Agency (LAN) instrumental in drawing up the charter of the Malaysian Qualifications Agency (MQA) which took over the role of LAN.

Prof Sharifah Hapsah was inducted as an Assistant Professor at Baylor Medical College, Texas Medical Centre, Houston , USA and an Honorary Associate of the University of New England.

Current President of the National Council of Women ‘s Organisations (NCWO) and has received numerous international recognitions, including the Fred Kartz Memorial Medal and the International Council for Distance Education (COL-ICDE) Award of Excellence.